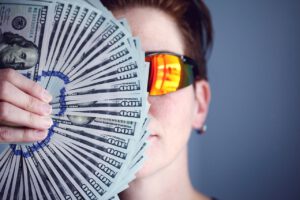 Among the latest beneficiaries is Horizon Global Corp, a producer of towing equipment which received $8.7 million in small business support despite having approximately 3,600 employees (just 12% of which are in the United States) and paying their executives over $10 million in compensation in 2019. The company says they may return the loan, but is seeking guidance on whether they can keep it.

“Once again a large company with substantial foreign operations has received millions of dollars in small business assistance while Main Street businesses continue to suffer,” said Derek Martin, spokesman for Accountable.US. “As Congress begins to conduct oversight of the federal response to this public health crisis, it should make sure to investigate why so many big businesses received this money, while true Mom-and-Pops faced bureaucratic slowdowns or outright denials from banks around the country.”

Among The Latest Publicly-Traded PPP Recipients:

*Company has indicated it will return the money.

The post Horizon Global with only 12% U.S. workforce gets nearly $9M appeared first on ValueWalk.