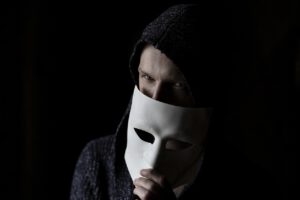 In his presentation, Eggert noted that Hebron Technology’s stock has skyrocketed following recent private placements and acquisitions. He believes the company is running an insider enrichment scheme. He also said all of last year’s major transactions were “announced and portrayed as arms-length,” but the Grizzly Research team was able to link all of them back to company insiders.

Eggert said that since the company’s initial public offering in 2016, its stock performance has been rather disappointing. Last year it took a major turn after Bodang Liu obtained majority ownership. Eggert believes Liu deployed a “carefully orchestrated stock manipulation scheme” at the same time.

Hebron Technology’s legacy business is to develop, manufacture and provide customized installation of valves and pipe fittings for the pharmaceutical, biological, food and beverage, and other clean industries. Spartan Securities Group served as underwriter for the company’s IPO, and Eggert describes the underwriter as “shady.”

The Grizzly Research founder said that based on SAIC filings, the financials Hebron Technology reports to the Securities and Exchange Commission are “substantially inflated.”

The Grizzly team’s investigator visited Hebron Technology’s two buildings and found them to be “mostly unoccupied.” The investigator found that just 20 people work at the main facility in Wenzhou, and one of the company’s subsidiaries can’t be located. He also said it appears that the company’s legacy business has “shrunk to abysmal size.”

Liu became the company’s controlling shareholder in 2019 by paying $2 million for 7.78 million shares at a 70% discount to market price. The company also acquired Shanghai Fintech by acquiring NiSun International Enterprise Management Group from Liu for $7 million at the same time. Eggert describes the business as “sketchy” and “too good to be true.” 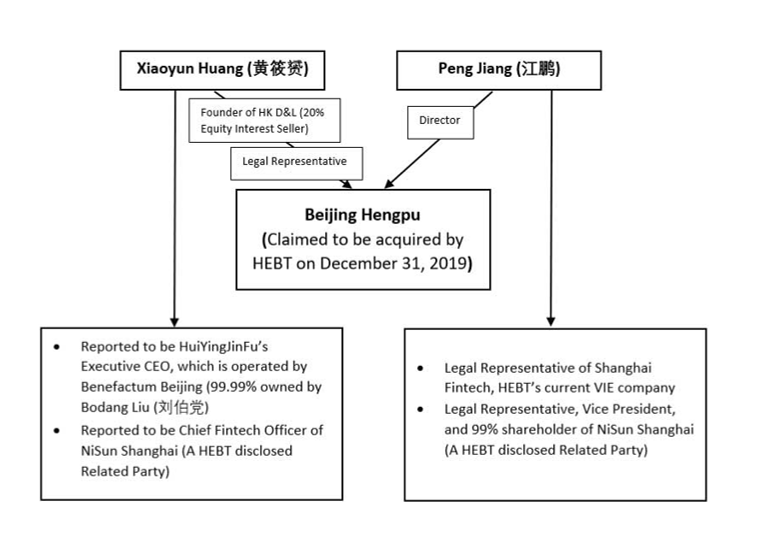 He also called attention to an undisclosed related party transaction involving Nami Holding Company for about $25.8 million in cash and stock last month. He describes Shanghai Nami as “an alter ego of Benefactum Beijing,” which is 99.99% owned by Liu. He also believes the company isn’t even viable.

“At the end of the day, investors are left with a boring business and a bunch of worthless toxic companies, while Bodang Liu and insiders walk away with over $200M in value,” Eggert said.

The post Short Idea Pitched By Grizzly Research At Valuewalk Conference Today Is Down 25% appeared first on ValueWalk.