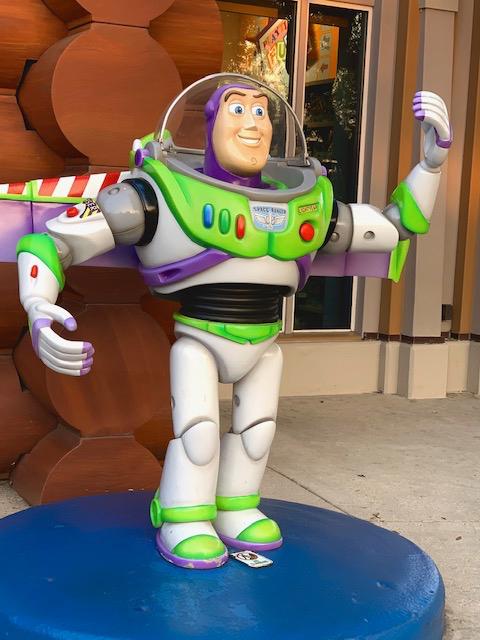 By the time you read this, NASA will have canceled its scheduled launch to send the first humans in space in nearly a decade. Regardless, SpaceX’s Crew Dragon Capsule, with Bob Benhken and Doug Hurley (astronauts) aboard, represents a great era for the USA. Hopefully, with a successful flight planned for May 30th, we are one step further away from the COVID-19 blues.

In the stock market, we saw quite a few launches despite the weather. The recent rotation into small caps or the Russell 2000 (IWM) and Vanguard Small-Cap Growth Index (VBK) continues. If you check out my presentations on StockChartsTV, you will see a segment dedicated to the Vanguard and some of its basket. Also, the S&P 500 cleared back over the 200-DMA.

With so many instruments floating in space, will there be a hard landing?

While IWM, SPY and the Dow rallied, so did Gold (GLD), following a 3-4-day correction. However, in the world of commodities, not everyone joined the party.

Oil, even after the Saudis announced they would keep production low, closed red. Nevertheless, the decline did not violate recent support.

Soft commodities also closed in the red, along with agriculturals. (Except for soybeans.) Food, even with elevated prices in the stores, struggles near its historical lows. Looking at another commodity, Uranium looks like it is about to trade much higher (URA).

Oil is a factor for commodities and as a measure for consumer demand as the world opens up again. The softs and ags may have bottomed, but nothing much to report there yet. Small caps, retail and transportation, or the “inside” of the market, tells us investors think the economy will return. And TSLA, along with Virgin Galactic (SPCE), are getting ready to rule outer space!

What are Gold and Uranium saying?

This rally is as fragile as how earth looks from space.