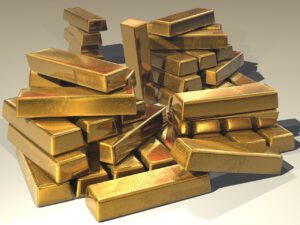 Most of this recent record-sized US gold import volume is being delivered from Switzerland which has four of the five largest gold refineries in the world.

It is safe to assume that the over $3 billion and then $6 billion of gold imported into the USA in March and April 2020 respectively are newly refined gold bars.

Judging by ongoing COMEX data (US gold futures exchange), most of these fractional reserve gold holdings have found their way into Brink’s NY.

Record Swiss-US Gold Imports While China & India Are Locked Down 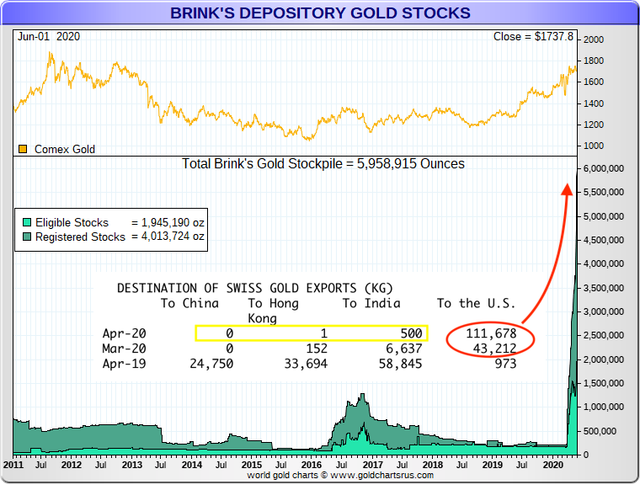 Typically the Swiss refine physical gold where it is demanded most, in the east. Most gold from Switzerland since the 2008 GFC has been bound for China and India.

What is going to happen with the 2020s gold price and gold market once China and Indian demand return back towards normal pre-viral crisis levels likely by this coming September?

So we now have looting and many riots in major cities amidst over 40 million recently unemployed in the USA. Much of this looting is ruining businesses that were likely already on the threshold of bankruptcy thanks in large part to being shut down for months due to the viral crisis.

And we have a private central bank that has used terms like infinite QE while it has effectively melded with the US Treasury to bail out over $4.5 trillion without any ability of US Citizens to audit where those fund flows are going.

Meanwhile, the NY Fed REPO loan ramp saga which began in September 2019 is still ongoing with tens of billions needing to be lent out overnight daily to keep the system functioning.

Is there any wonder why gold demand is going through the record-sized roof? 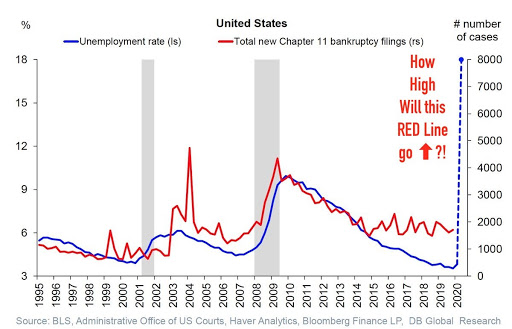 During the 40+ minute interview embedded above, they go into detail about different rules that change the last 3+ months on the COMEX & LBMA to try and keep the gold market calm. It appears that gold prices are trying to be capped from getting to $1800/oz but closer to around $1700 for now.

James talks about how the recent COMEX 400 oz 4GC rules changes are to help buy time in slowing down the rising price of gold, for now. However, this cannot go on for a lot longer.

He thinks that the main psychological barrier is $2,000 oz gold and once that is breached then gold prices will go parabolic in this decade, the 2020s. 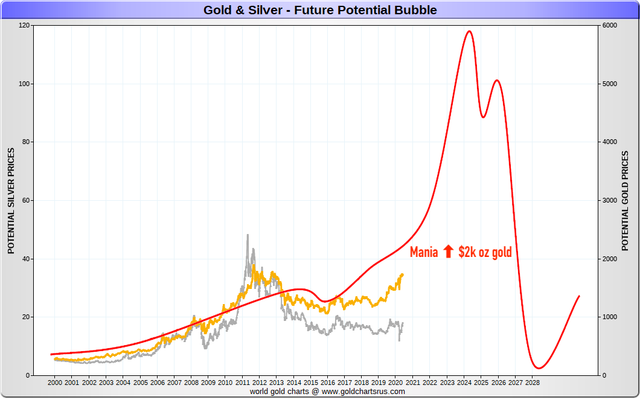 Silver or Gold: Which to Buy & Why?