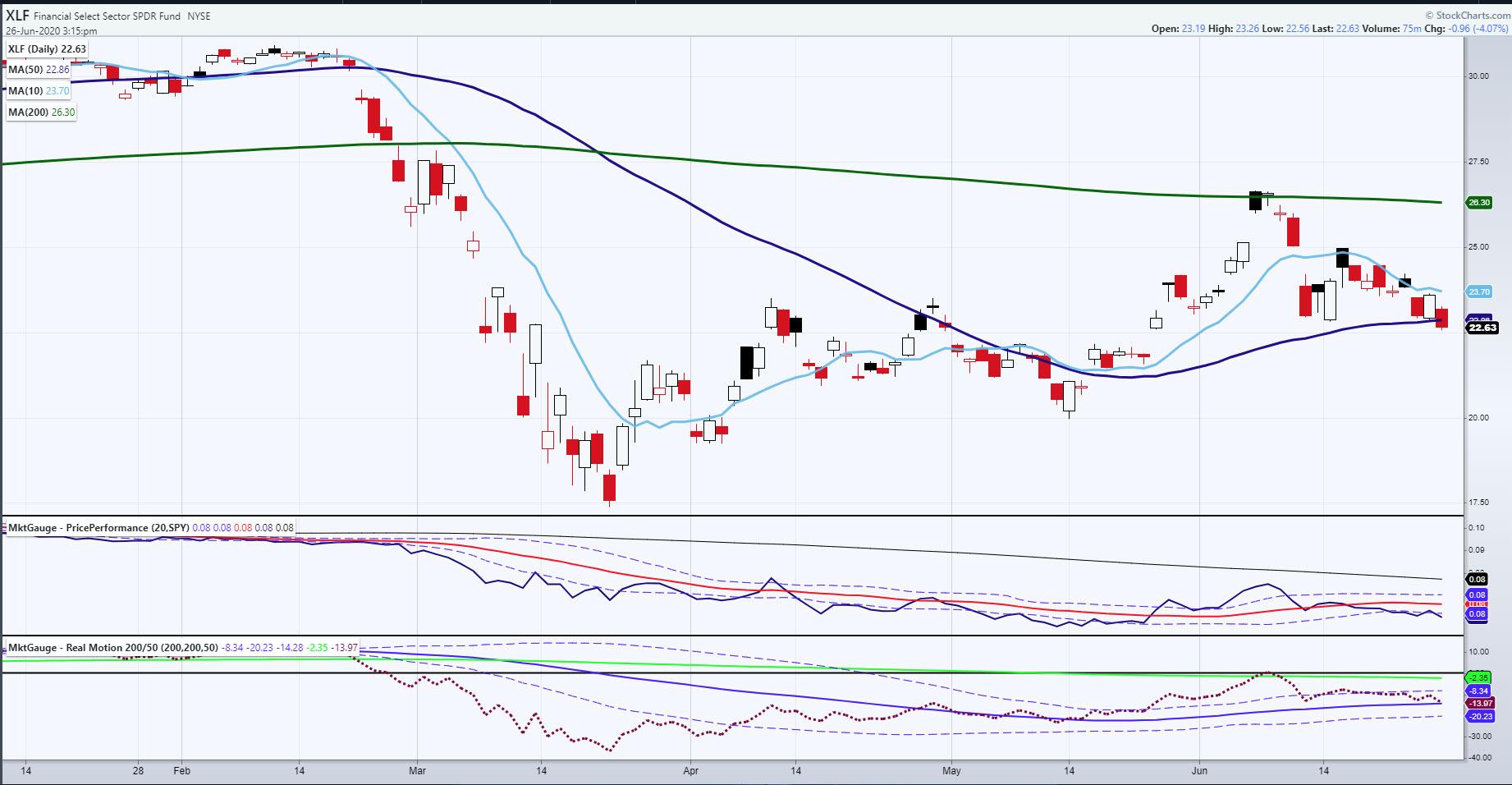 This past week, the financial sector saw some fireworks. The Volcker rule was rolled back, while the Federal Reserve decreased dividends and ruled against corporate buybacks.

Where does the name Volcker Rule come from? Volcker was the Fed Chairman in the 1970s-1980s. When inflation began to go out of control in the late 1970’s, Volcker dramatically increased the interest rates. He basically changed the face of the Fed in terms of its power over monetary policy. Hence, he set the stage for one of the greatest economic booms in history.

Then in 2010, after the mortgage debacle, the government turned to Volcker for advice on what to do to prevent a repeat of 2008. The Dodd-Frank Rule adopted Volcker’s suggestions. The purpose of the rule was to prevent banks from using saver’s money to make risky investments. One of the reforms of that rule became known as the Volcker Rule.

This week, the Trump administration rolled back that rule, allowing banks to make begin to make investments into venture capital again, plus trade in derivatives. But not so fast! Right after the financial sector instruments partied, the Fed came out and slapped them back down.

The Fed lowered the dividends big banks pay out. Furthermore, the Fed declared that banks cannot do stock buybacks.

This fascinates me so much; in today’s episode of StockCharts TV’s Mish’s Market Minute, I devote 30 minutes to taking you through many charts in the financial sector. I begin with the major sector ETFs, XLF and KRE. From there, I cover the big banks, then I go to Regional Banks and end with other financial services, like credit card and insurance companies. The last few minutes serve as a cautionary tale on what can happen when banks get too much freedom with investing your money.

The chart of XLF shows it breaking the 50-DMA on Friday, entering an unconfirmed bearish phase. However, if you look at the very bottom of the chart, that is our Real Motion indicator, which shows the momentum holding the 50-DMA (blue). This is an interesting divergence, as you will hear me talk about in the StockChartsTV presentation. It could mean that the deregulation will eventually cancel out the Fed’s concerns.

Either way, the entire financial sector of the market is partly to blame for the down move in the overall market. But it could also very well be the reason the market turns back up, once some of the $40 billion the banks now have to invest because of the rollback on the Volcker Rule hits the market.