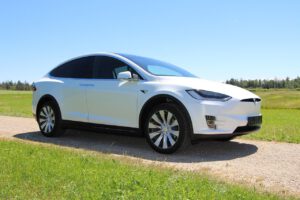 Nikola Corp (NASDAQ:NKLA): How to Parlay An Ocean of Lies Into a Partnership With the Largest Auto OEM in America says Hindenburg Research

Nikola Corp Is An Intricate Fraud

The Director of Hydrogen Production/Infrastructure

Partnerships Based On Lies

Initial Disclosure: After extensive research, we have taken a short position in shares of Nikola Corp. This report represents our opinion, and we encourage every reader to do their own due diligence. Please see our full disclaimer at the bottom of the report.

The post Nikola: How to Parlay An Ocean of Lies Into a Partnership With the Largest Auto OEM in America appeared first on ValueWalk.