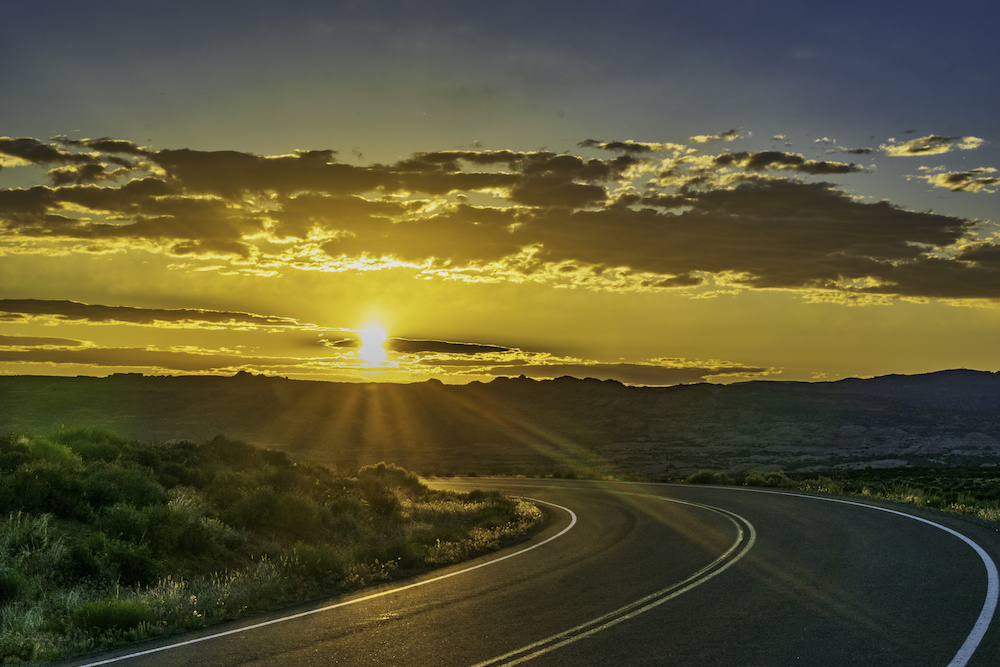 I’m in the midst of a major life change. After 25 years in downtown Seattle, I’ve decided to move my office. Doing this during the fog of a pandemic seemed irrational at first blush. In truth, recalibrating the space in my brain at the same time as redecorating a new investment cave during a lockdown has turned out to be the correct decision.

I’ve written a few blogs about the importance, indeed the essentiality, of a dedicated investment space — be it in your home or elsewhere. Mental and physical separation is crucial. Think of the entire WeWork movement which sprang up recently and spread so quickly. Similarly, investing is not just a phrase or an idea. It’s most productive and effective when you give it its own physical location.

The reason I’ve felt so strongly about this for 25 years stems from the time I visited a young billionaire’s home many years ago. Two takeaways from that visit stayed with me and were indeed pivotal in my own career and lifestyle. The first takeaway was that a person who could clearly afford over-the-top luxury had built a tastefully understated home. I admired the restraint.

The second takeaway was crucial. The home had all the usual living spaces, but what made it unique was the number of alcoves throughout the house. Each was a mini-office with its own computer, bookshelf, and even small fridge for noshing. Each alcove was dedicated to a specific project. You can only imagine the number of simultaneous projects that a passionate tech entrepreneur might have going. His strategy for achieving mental and emotional focus was to dedicate a separate alcove for each project as a way to achieve separation.

Label it a “billionaire entrepreneur’s secret sauce”. Think about Richard Branson — how does he keep track of the more than 400 companies he controls? Elon Musk is not just Tesla. He helped found PayPal, SpaceX, SolarCity and The Boring Company to name just a few. Jeff Bezos, as well, owns 15 different companies. Certainly these folks have uncommon bandwidths which few mortals possess, but achieving separation between different projects is essential. Their mindset must be appropriate to the particular project before them. I’m certain they each have personal ways of achieving this. We investors can learn much from these entrepreneurs.

I get investment ideas everywhere, but I only make money if I bring them to my investing space. My investing brain has learned that. My social brain also knows that when I leave my investment cave, my objectives and perspectives change. There is there, and I’m loaded for bear! When I leave my cave, I become the normal me — hopefully leaving behind the strict mindset of a serious investor.

With this move from a downtown office to a new home office, I realized there’d be dragons. It was my decision to move my office, and upfront I consciously chose not to emotionally feud with a pandemic. I left that for other knights. It was difficult, and it remains difficult for all of us. We all need our own ways of coping.

In similar types of situations throughout my life, I’ve often returned to one of my favorite Beatle songs — “Here Comes the Sun.” George Harrison wrote this happy song while playing hooky from yet another tension-filled business meeting with lawyers, accountants and his bandmates. The way Harrison coped with the stress and strain of being a Beatle was to visit his favorite garden at Eric Clapton’s house. It became his personal cave. From this anxiety sprang the last song ever recorded together by all four Beatles. Truly a happy song.

So, wherever you decide to locate your investing cave, let it become the place where your passion, knowledge and focus all intersect. You’ll come to realize that it’s a unique gift where your abilities can shine and you can flex your own personal superpowers.