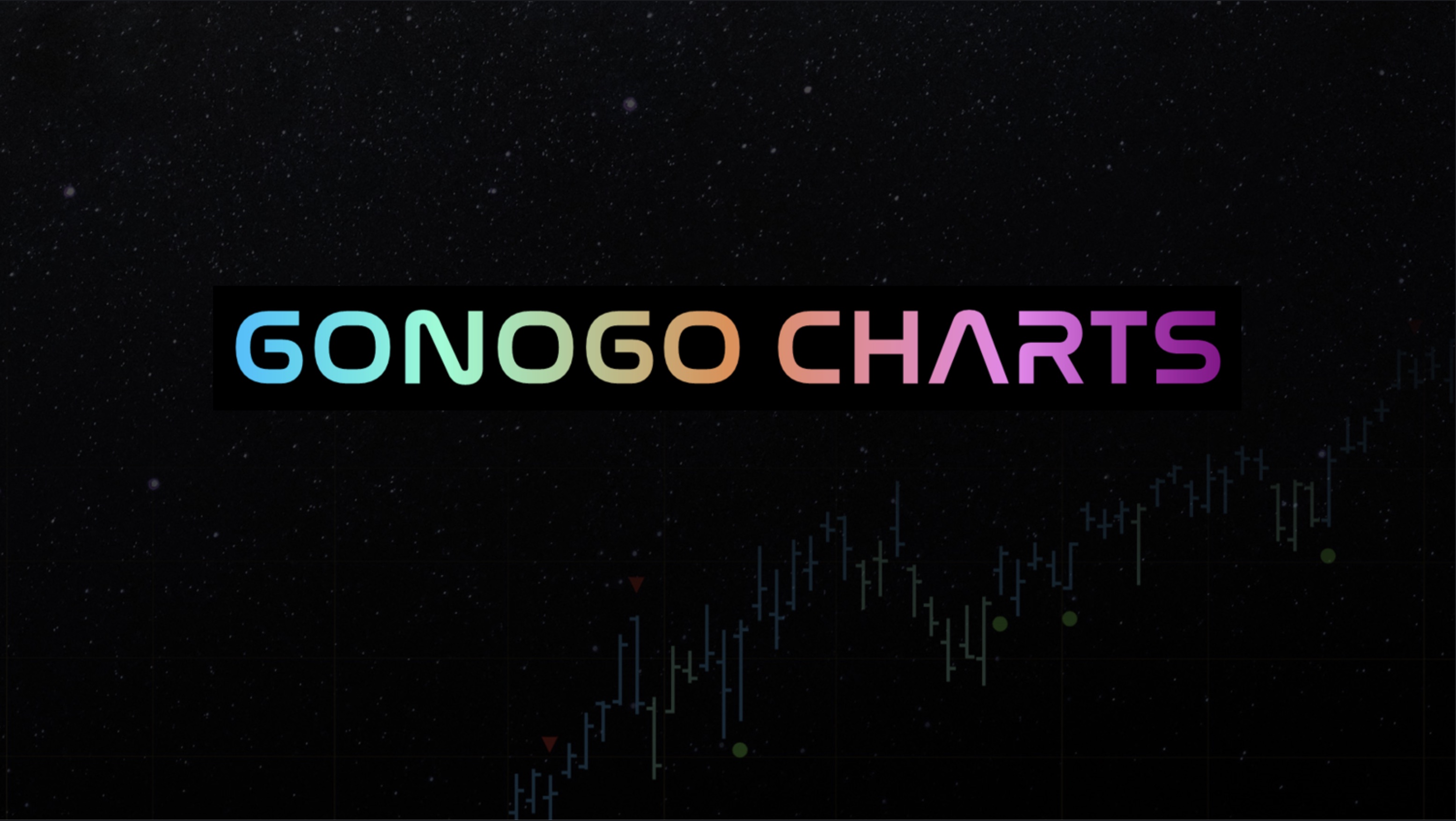 In this week’s edition of the GoNoGo Charts show, Alex and Tyler see the rotation continue into the growth sectors and risky assets this week. With the start of a shift to risky assets being visualized by the GoNoGo Asset map and GoNoGo Sector Relmap, they look at where this outperformance is coming from and the reasons why from a top-down macro perspective. They discuss charts of treasury rates, oil and the dollar as macro drivers of equity performance, and also talk about how investors can use currency pairs as risk proxies. As the show moves on to discuss equity opportunities, the relationship between the discretionary sector and the S&P 500 is given the GoNoGo treatment. Finally, the pair look at the strength in single securities such as Tesla and Apple.

This video was originally recorded on July 28, 2022. Click this link to watch on YouTube. You can also view new episodes – and be notified as soon as they’re published – using the StockCharts on demand website, StockChartsTV.com, or its corresponding apps on Roku, Fire TV, Chromecast, iOS, Android and more!

New episodes of GoNoGo Charts air on Thursdays at 3:30pm ET on StockCharts TV. Learn more about the GoNoGo ACP plug-in with the FREE starter plug-in or the full featured plug-in pack.