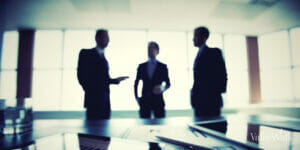 London-listed metals investor Metalnrg PLC (LON:MNRG) received a notice from one of its shareholders seeking to replace two directors with four new ones.

Edward Spencer, a 7.3% shareholder in MetalNRG, requisitioned a special meeting to oust the company’s CEO Rolf Gerritsen and Chairman Christopher Latilla-Campbell from the board, according to a company statement.

The dissident proposed himself and three others as replacements, the report adds.

MetalNRG has several investments in the exploration industry, including one in the Goldridge gold project in the U.S. state of Arizona and another in a waste-to-energy plant in Italy.

Activism chart of the week 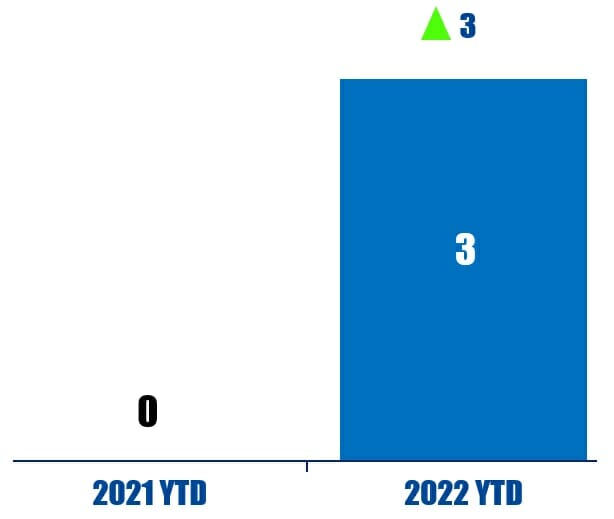 So far this year (as of December 1, 2022), three Australia-based healthcare companies have been publicly subjected to activist demands. That compared to none in the same period last year.

A consultation period, which opened on Friday following the release of the draft principles, will run for the next 60 days until January 31, 2023.

The proposed principles behind the “high-level framework” will apply to banking organizations with more than $100 billion in total assets and will “address both the physical risks and transition risks associated with climate change,” according to a Federal Reserve press release.

Voting chart of the week 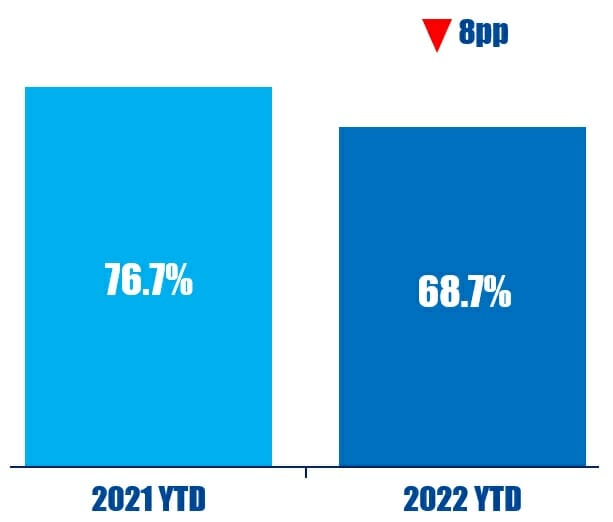 So far this year (as of December 2, 2022), ISS has recommended support for 68.7% of shareholder proposals at U.S. companies. That is down from 76.7% over the same period last year.

Fuzzy Panda Research claimed that nearly all of the cash on Fisker Inc (NYSE:FSR)’s balance sheet is tied up in undisclosed bank guarantees and said the electric vehicle manufacturer has “minimal” intellectual property.

In a Thursday short report, Fuzzy Panda said that, after talking to former Fisker employees, it concluded that between $790 and $825 million of the company’s cash is tied up in the form of “large undisclosed bank guarantees” to protect its manufacturing partner Magna Steyr. Fisker reported $825 million in cash at the end of the third quarter.

Fuzzy Panda also accused founder and CEO Henrik Fisker of exaggerating the company’s technology and alleged that the vehicle maker does not own the intellectual property for its Ocean crossover.

Fisker refuted the short report, saying it is filled with “false and misleading allegations.” The company said it “does not have a bank guarantee with Magna” and claimed to own the intellectual property for the Ocean SUV.

Shorts chart of the week 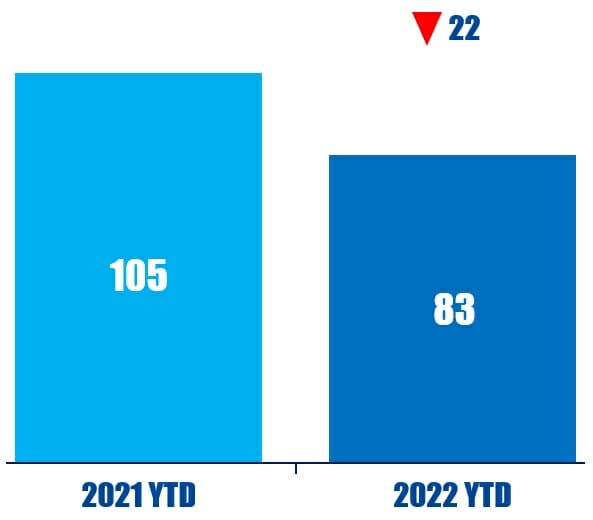 So far this year (as of December 2, 2022), 83 different companies have been publicly subjected to an activist short campaign. That is down from 105 in the same period last year.

Quote Of The Week

“This is an extremely disappointing decision. A voluntary approach will not bring the changes we urgently need nor create a level-playing field between EU Member States.” – Isabella Ritter